Eaglemoss – Brazil, the Eaglemoss Lendas Brasileiras do Automobilismo (Brazilian Legends) F1 Collection. Initially 60 issues were planned but the series was stopped at 41 cars. The cars are based on those used for the Formula 1 Car Collection and all of its international variants. The major difference being the Brazilian versions had drive figures 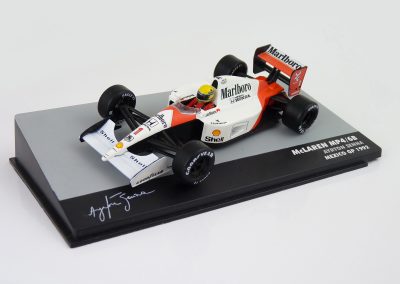