The Brabham F1 Team was founded in 1961 by the then Double World Champion Jack Brabham and his designer Ron Tauranac. Their initials were used on every Brabham designed car, from the BT3 all the way to the BT60B.

Australian Jack Brabham holds the unique accolade of being the only driver to win the F1 World Championship driving a car bearing his own name. 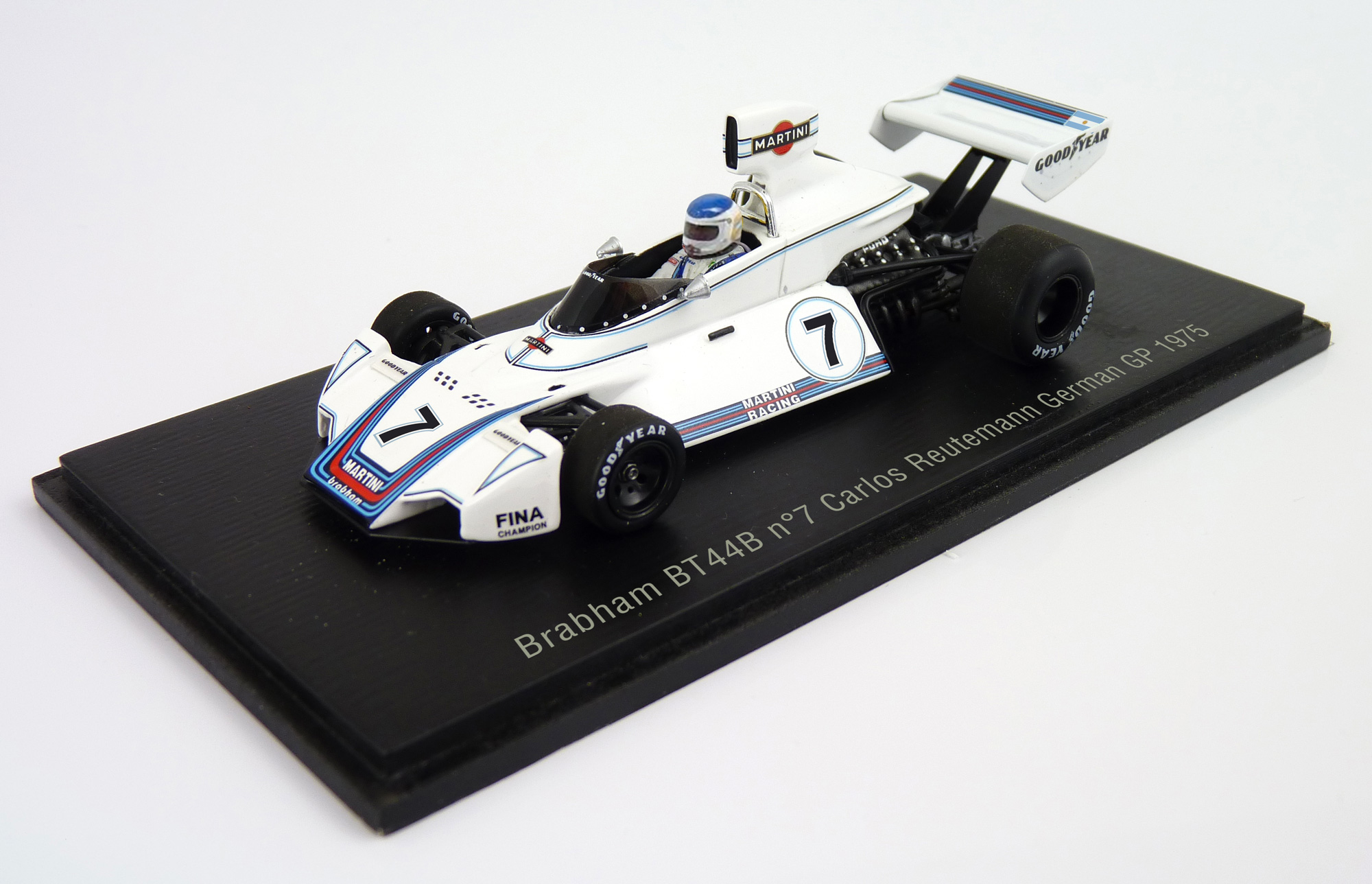 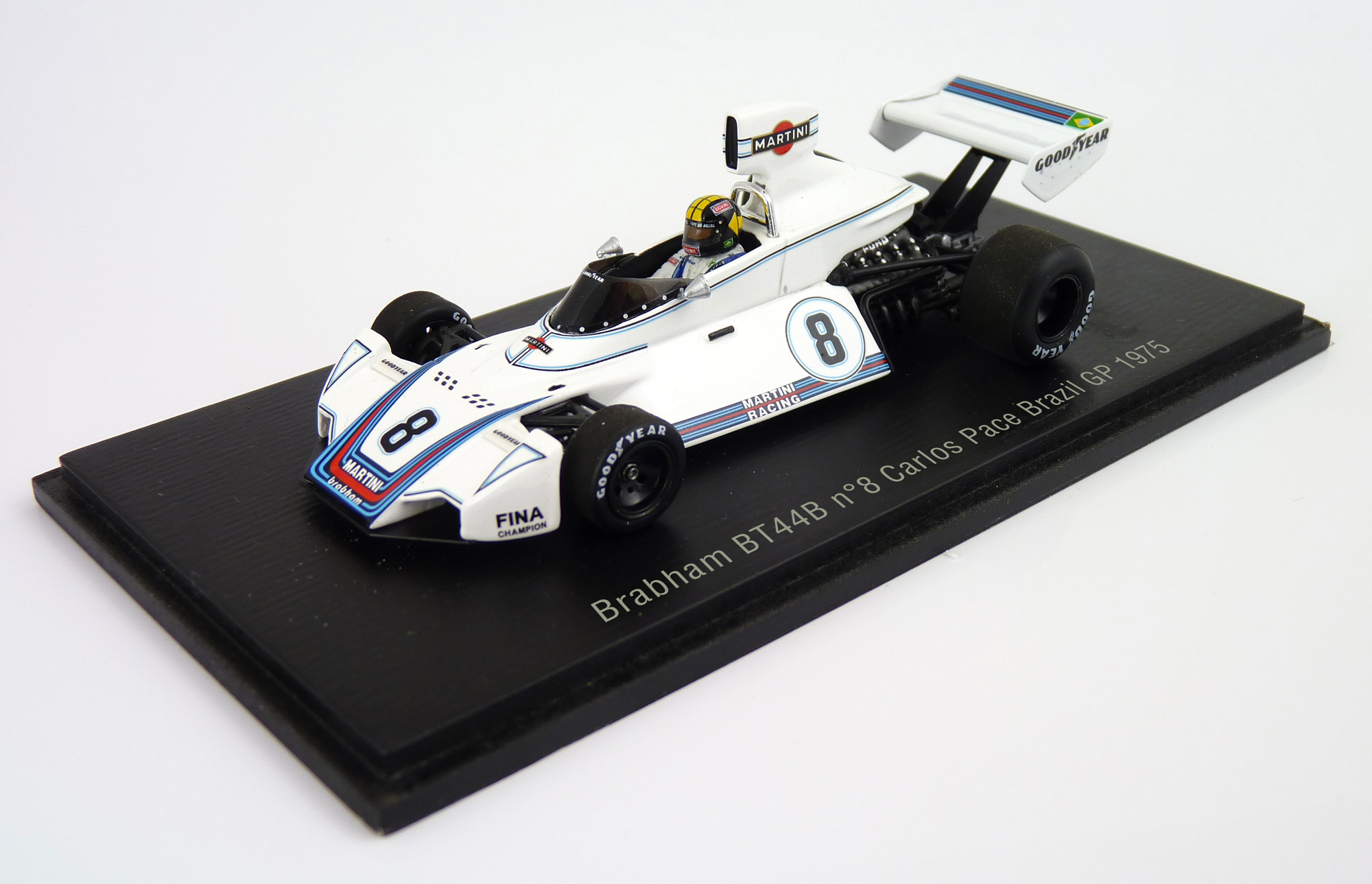 The Brabham BT44B designed by Gordon Murray, was one of the most beautiful looking F1 cars created. The sleek White livery with the blue and red stripes of sponsor Martini epitomised the jet-setting Grand Prix circus racing during the 1970’s. 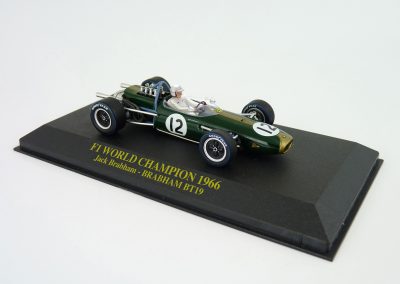